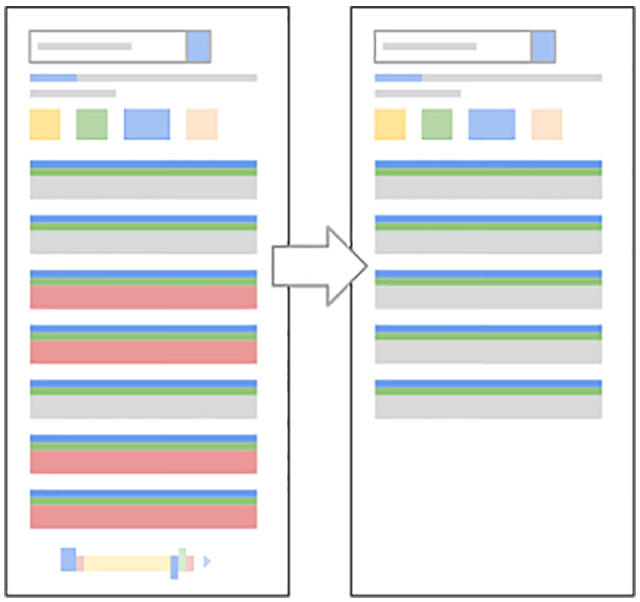 Facebook says it’s giving people what they want — and that could result in Pages getting less of what they crave: reach and referral traffic.

Facebook announced three updates to its News Feed algorithm today and warned that the changes could cause reduced distribution for some Pages. Facebook said referral traffic to media publishers has doubled in the past 18 months, but there’s no denying that overall organic reach for business Pages has plunged.